If you live or have ever been in the Mt. Hood area, or along Blackshear Drive, you’ve probably seen this gate on Corby Way: 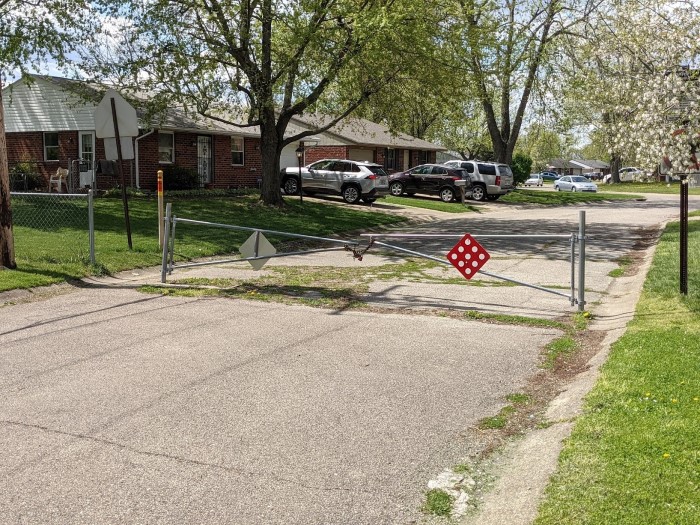 I’ve been a bit confused as to why anyone saw a need for a gate there. Dayton has gates on random streets, too, apparently to fight crime. Is that why this gate on Corby Way is there?

When I was petitioning to get on the ballot, I asked one person who lived right next to the gate if they had any opinion on the gate. They said while it was annoying - especially when they had company over and someone had to park on the other side - they really had no opinion on it.

A wee bit later, I asked a few people on the largest Huber Heights community group on Facebook. While I got quite a few people speculating on the crimes and drug aspect, a few people seemed to have a deeper insight. Since the Mt Hood area is privately owned, the residents are solely responsible for the upkeep of the roads. The gates prevent people from driving through, further deteriorating the roads.

I emailed City Engineer Russ Bergman asking what he knows about the gate. He confirmed what others answering my Facebook question knew:

The gate you are referring to was installed about 12 years ago by Chip Huber, who was in charge of the maintenance of the Huber Bungalows. Since the development is all privately owned, they wanted to keep plow trucks and other Huber residences from using the private streets. The City does not have any preference on whether it is kept or removed.

What I find interesting about this response is that the gates keep plow trucks - what I assume are snow plows - from plowing the Mt Hood area (which Mr. Bergman called the “Huber Bungalows”). If I remember right, during the heavy snowfall a few months ago, there were complaints that the roads back in that area were not getting plowed.

If you’re wondering “would anyone even use Corby Way if the gate is opened?” then the answer is probably yes. The gate was broken in late February/early March, and I did see at least one person drive through it. 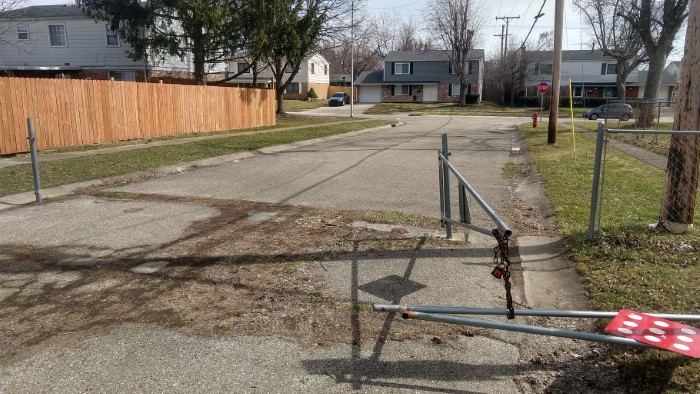 If the gate is to be removed - or just simply opened - then it’s up to the citizens who live in the Huber Bungalows, along with the company that manages the gate.

Also, there’s a gate on the other side of the Huber Bungalows as well on Mt. Everest Street: 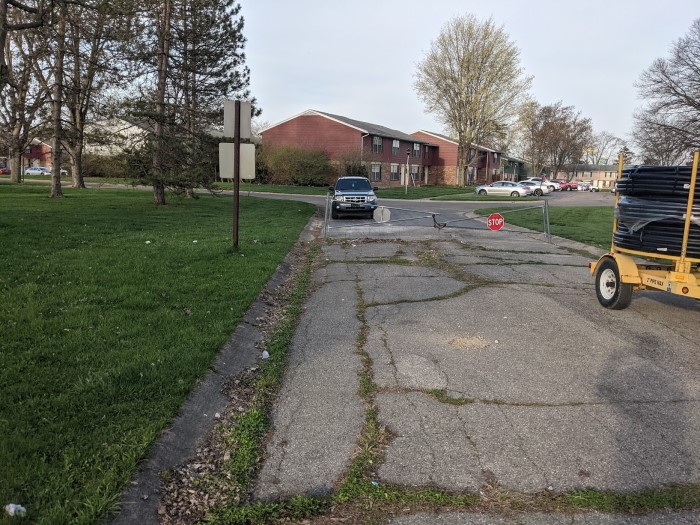